“If you live your life with purpose, the true purpose of your life will come to you” –
Sheetal Schneider Cross (2009).

I was born Sheetal Haripersad, on 27 July 1983 to my late father Paramanand (Prem) Haripersad and surviving mother, Bhanumathie (Bhanu) Haripersad. I grew up with three siblings in Durban, South Africa and later lived in New Zealand and Nambia, flying to many other countries while travelling and working.

My keen interest in Media, writing and photography, initially led me to a National Diploma in Journalism (2006) from the Durban University of Technology (DUT), which later became a B-Tech (Degree) in 2012, from the same institute.

Throughout my years of media experience, I have sharpened my skills in writing, sub-editing, research, occasional photography and reporting for the Independent Newspapers, Durban.

Since 2005, The Sunday Tribune has been my main platform, as a freelancer.

I have always been involved with broadcast since my early teens, presenting for SABC on occasion, such as their TAKE 5 show, explaining the cultural origins of certain dance styles. I have also appeared in a few corporate videos and most recently, contributed to an international sports show.

In August 2014 to January 2015, I began filming a show known as TOPS, for Trace Sports Stars international. The show aired in 72 countries globally, except in the USA. If you live in South Africa, you can still catch the repeat episodes on DSTV, Channel 188. It was great presenting on the show, that looked at athletes at various stages in their personal lives and careers. The cast and crew of Siyabonga Media, were exceptionally brilliant during production. 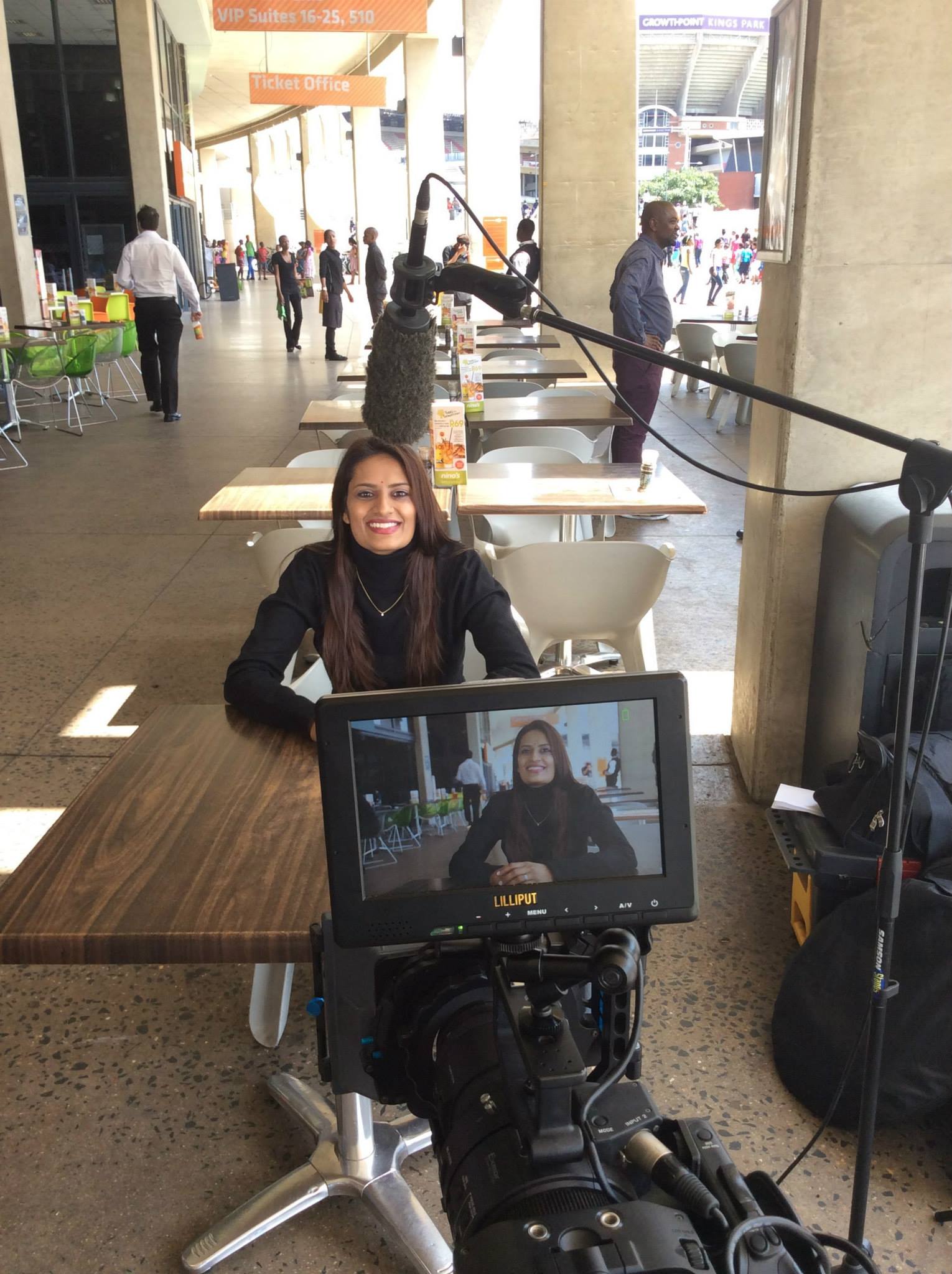 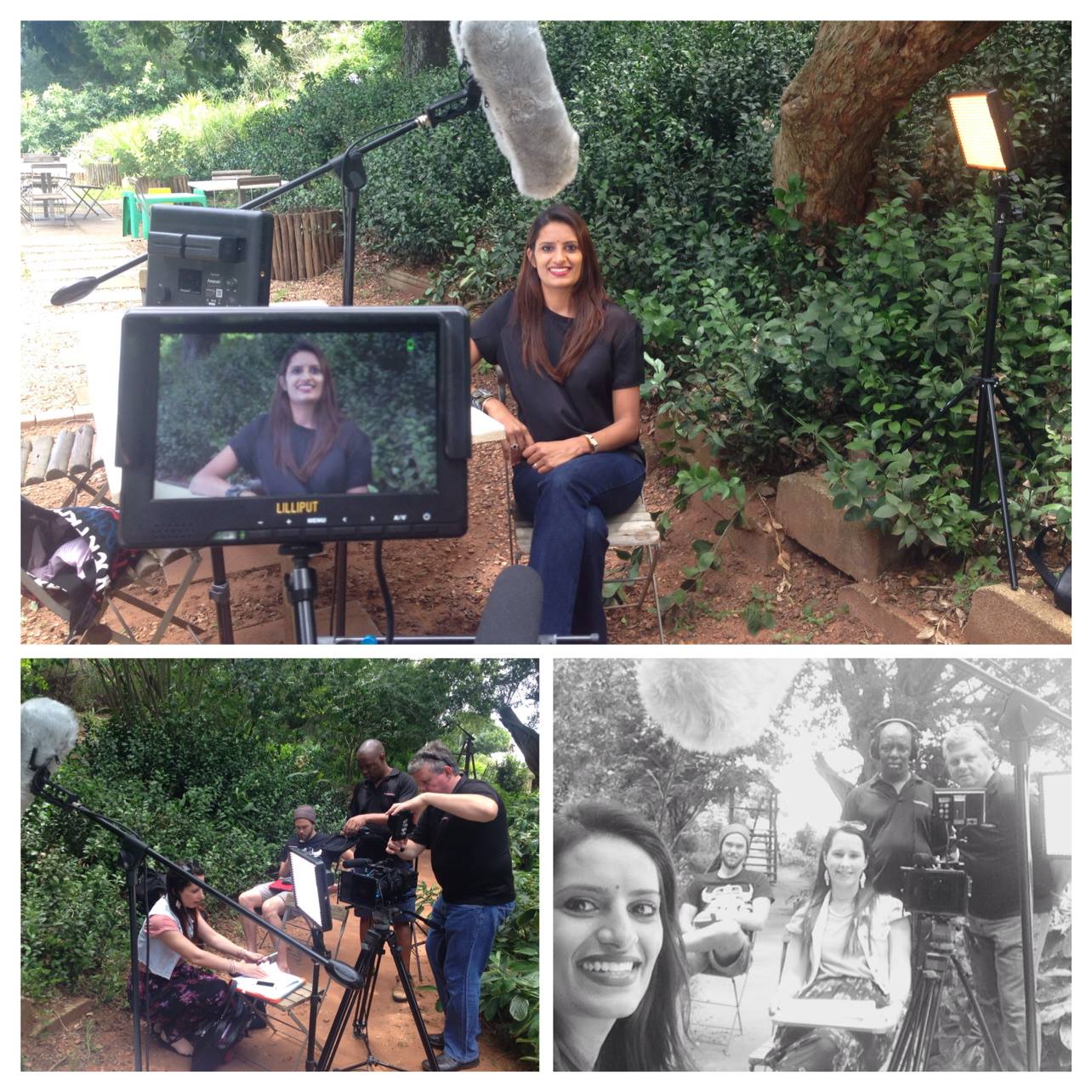 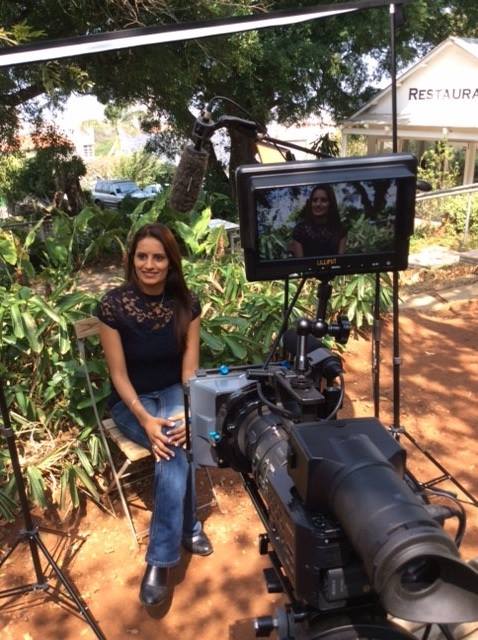 In April 2015, I became the South African Freelance Association (SAFREA), Regional Chair, KZN. Not only have I been instrumental in assisting the organisation provincially, but have enjoyed a great network of resources from other freelancers like myself. For more info, you can check out www.safrea.co.za.

In July 2015, I also began writing my own Sunday Tribune Column called SPORTMatters, taking over from the legendary Tommy Ballantyne, who wrote the same column under the name SPORTFolio for 31 years!

SPORTMatters continued to gain immense popularity and still does, focusing on and promoting sports events throughout KwaZulu-Natal, with an additional new element. Under the guidance of the Sunday Tribune, the column now also features a detailed interview each week, introducing readers to our local sportsman or woman, with a focus on women in sport. Each feature has created the opportunity to highlight the achievements of dedicated athletes, who may not have otherwise received recognition in the media.

Another column I have recently begun contributing to, is the Sunday Tribune Herald, Let's Talk. The column features a variety of topics aimed at addressing social issues or igniting conversation around imperative topics. While writing from personal experience for Let's Talk, I started to experience a different dimension of journalism, which sparked new creativity in me. Grab a copy of the publication to check it out each week!

Another passion of my mine is training facilitation. Throughout 2007, I lived and worked in Namibia doing just that, in my capacity initially as an assistant facilitator and thereafter, as main facilitator with the team contracted to NAMDEB (Namibia / De Beers Diamond Mining).

Originally I settled in a mining town called Oranjemund, but then travelled to various towns between Oranjemund and the capital Windhoek. After travelling back and forth from Durban to Cape Town and Namibia, I eventually returned back to South Africa, much later that year.

The following year, from 2008 – 2009, I lived in New Zealand, working as a ghost writer, researcher and understudy to Dutch born, American (bestselling) author, Dr. Jeanette Vos. At the time, her title, The Learning Revolution, sold millions of copies!

After remarrying in 2013, my husband (Rowan) and I, welcomed a little boy named Kirthan, meaning “Prayer”.

I currently contribute to several publications both locally and abroad. I write for print and online platforms, while finishing my third and hopefully last year of my Masters in Journalism with DUT (2016).

To find out more about me, visit the online social media icons below or contact me directly through this site, via the contacts page. You can email me on This email address is being protected from spambots. You need JavaScript enabled to view it.. 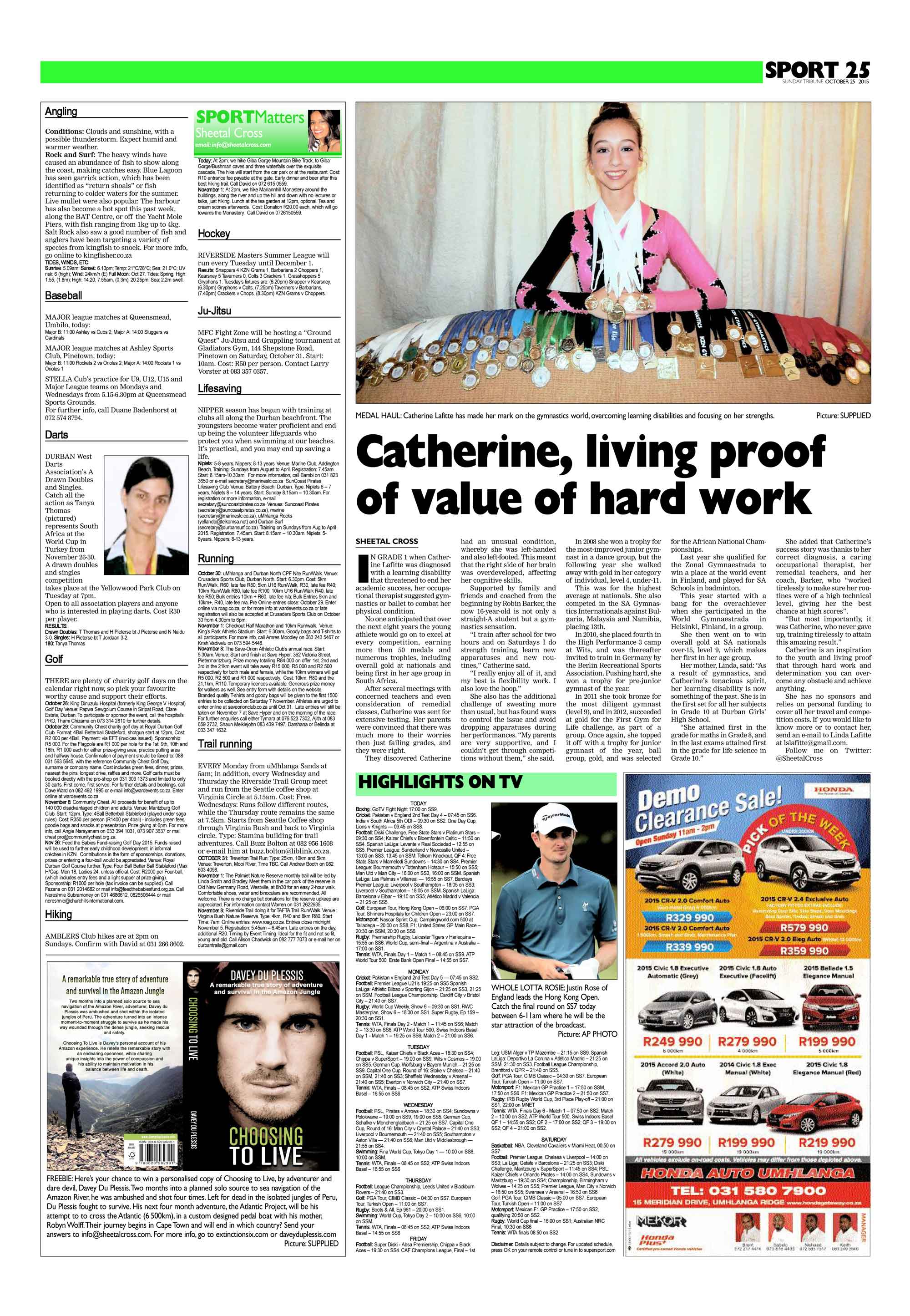